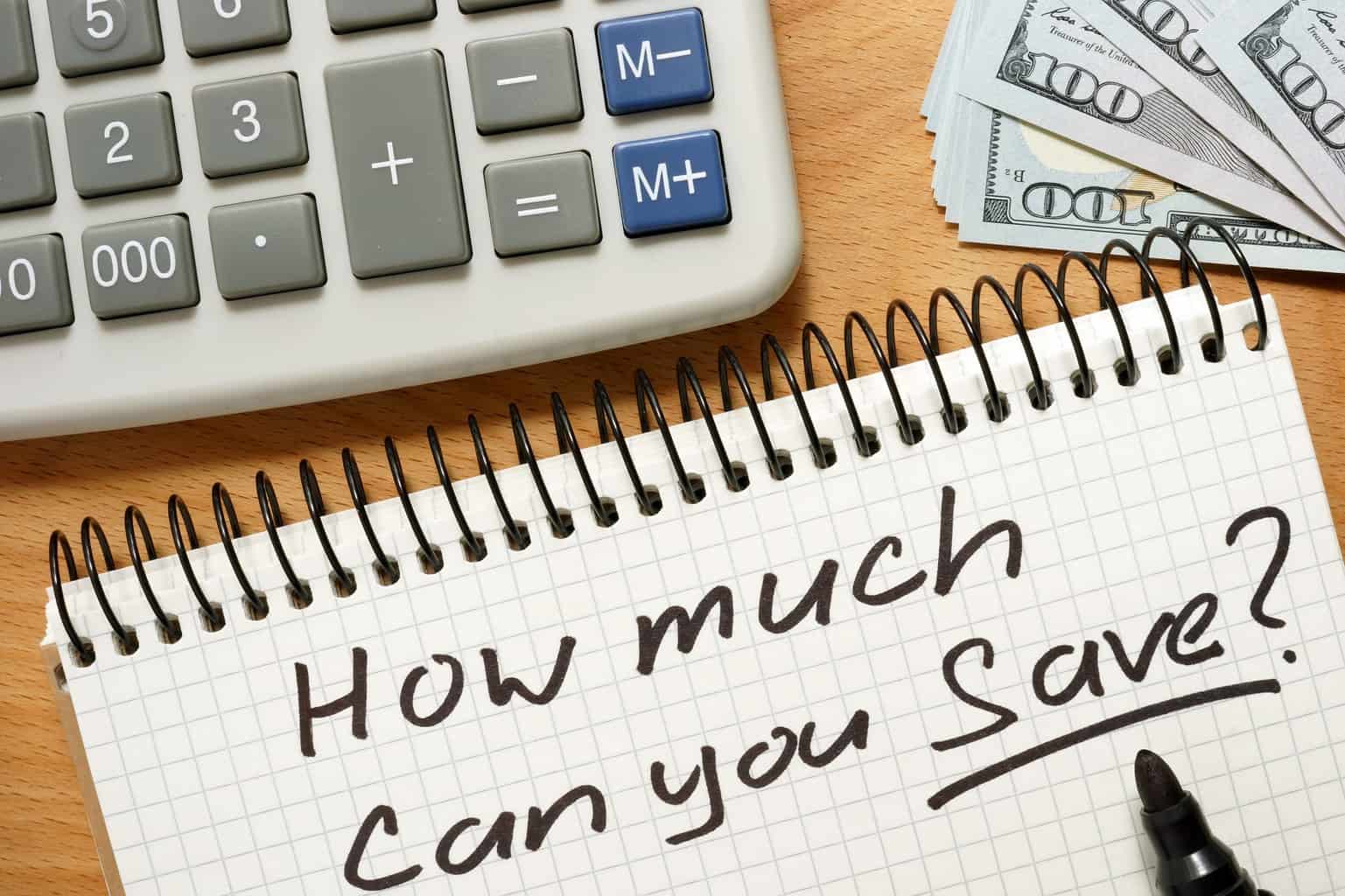 Is It The Right Time To Refinance Your Mortgage? Get Answers To FAQs From Highly Rated Mortgage Brokers

When Homeowner Could Get Lower Interest Rate

Currently mortgage rates are at a all time low. Rates have drop below 3% as stated in this article by the new York times. If you are looking at saving money on your current mortgage refinancing may be a great option for you. Over the life of your loan the savings can be substantial. Keep in mind that the rates vary based on multiple factors which we will be happy to review with you.

When Homeowner’s Credit Score Gets Higher

It goes without saying that if a homeowner’s credit score was not great when he got the mortgage, the interest rate should be fairly high. However, over time if the homeowner has taken action to better his credit score, he could become qualified for a lower rate. Thus, refinancing a mortgage could give homeowners an opportunity to access better rates and as such lower the monthly payment.

When Homeowner’s ARM Is Going To Adjust

Therefore, the interest rate on the mortgage will go in line with the current rate being offered in the marketplace, plus the percentage determined by the homeowner’s credit score. It makes sense for homeowners to refinance either for another ARM or a more stability fixed-rate mortgage.

When Homeowner Needs Money For A Large Expense

If a homeowner needs money for a large expense in his life, he could go for the cash-out refinancing mortgage. In this situation, the homeowner borrows more money than he currently owes on his home, and the difference gives him the funds to be used for what he wants. Because cash-out refinancing usually comes with a lower rate than a personal loan or a credit card debt, homeowners use this refinancing to pay for the big-ticket items.

Homeowner Needs To Pay Less On The Mortgage

Because of less income or more expenses, if a homeowner needs to pay less on his mortgage, refinancing the mortgage could help him to get some money back, especially given that the interest rates today are at historic low. As we mentioned early the rates are at a all time low.

The right time to refinance your mortgage is now. When looking at options be sure to call a trusted mortgage broker. Call us today for help with refinancing your mortgage. 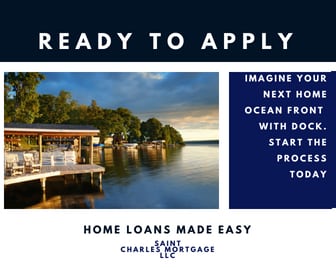